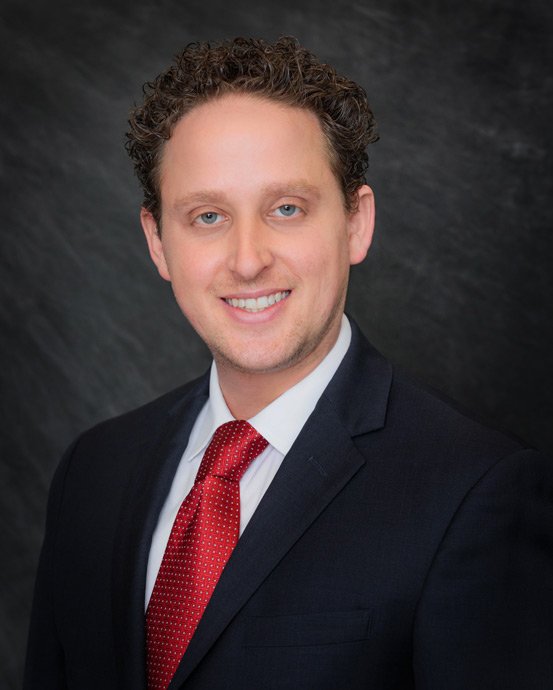 END_OF_DOCUMENT_TOKEN_TO_BE_REPLACED

After college, Mr. Goudreau moved back to South Florida to attend the Florida International University College of Law. There, he served as the President of the Sports and Entertainment Law Society, Vice-President of the Criminal Law Society, and Treasurer of the Student Body Government. He was named to the Dean’s List in four out of six semesters and received the “Book Award” for having the top class grade in Criminal Procedure.

As a member of the Board of Advocates, Mr. Goudreau competed in three state-wide mock trial competitions. It was from those trial team competitions that Mr. Goudreau’s love of trial practice came about. After a brief stint at the Miami-Dade State’s Attorney’s Office, he realized he was on the wrong side, a notion that was confirmed after spending a year as a Certified Legal Intern at the Miami-Dade Public Defender’s Office.

Once out of law school, Mr. Goudreau accepted a position at the West Palm Beach Office of the Public Defender. In his six-and-a-half years at the office, Mr. Goudreau defended over 1000 cases and served as trial counsel in more than 50 jury trials.

Mr. Goudreau was soon promoted to the felony division. As a result of his success there, he was offered a coveted position in the “Serious Crimes Division.” For nearly eighteen months, he exclusively handled punishable by life cases ranging from Robbery and Sexual Battery, to First and Second Degree Murders. Of his assigned “Serious Crimes” cases, Mr. Goudreau represented 10 clients all the way through a jury trial and verdict.

Mr. Goudreau was fortunate to attend a number of significant conferences while employed at the Office of the Public Defender. He attended the National Association of Criminal Defense Lawyers 2016 Annual Conference, where he learned from program instructors such as Barry Scheck (DNA attorney in the O.J. Simpson trial) and Jerome Buting (attorney for Steven Avery, the Defendant from “Making a Murderer.”) He attended the “Murder, Malice, and Mayhem” conference which primarily focused on the defense of violent criminal accusations. Mr. Goudreau was also accepted into the prestigious National Criminal Defense College in Macon, Georgia. There, he took part in an intense two-week training program taught by some of the greatest legal minds in America.

In his final trial at the Public Defender’s Office, Mr. Goudreau was able to secure a Not Guilty verdict for his client charged with Attempted First Degree Murder with a Firearm and Fleeing or Attempting to Elude a Law Enforcement Officer. He is thrilled to bring his talents and experience to Meltzer & Bell, P.A.