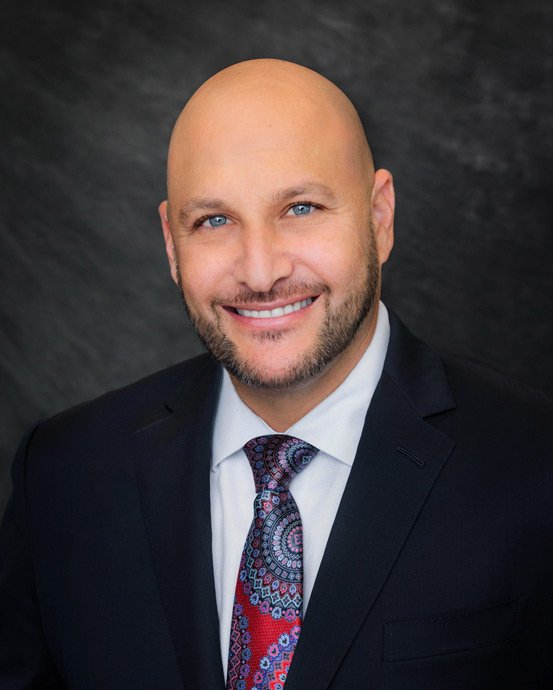 END_OF_DOCUMENT_TOKEN_TO_BE_REPLACED

After graduating from law school, Mr. Meltzer practiced civil law until 2001, when he was offered the position of Assistant State Attorney with the Broward County State Attorney’s Office in the field of criminal law, an area that he passionately devoted himself to. Mr. Meltzer’s tenure with the State Attorney’s Office began in the County Court Division in which he prosecuted misdemeanor crimes such as DUI and Driving While License Suspended, as well as other significant criminal traffic offenses such as Reckless Driving, Battery, Assault, Thefts, and Juvenile Delinquency/Dependency related crimes. During his time in county court, Mr. Meltzer tried over 60 jury trials (mostly DUI offenses) through verdict as a County Court Prosecutor. This experience allowed him to develop an extensive knowledge of DUI law and the specific defenses employed in issues dealing with breath testing, urine testing, blood testing, impairment by alcohol, and other DUI matters.

In January, 2003, Mr. Meltzer was promoted from an Assistant State Attorney in the County Court to Felony Prosecutor. Mr. Meltzer quickly advanced through the Felony Trial Unit from a Third Degree Felony Prosecutor to a Lead Felony Prosecutor where he prosecuted crimes of extreme violence, including armed robbery, armed kidnapping, manslaughter and murder, as well as drug trafficking cases. Many of these cases involved career criminal defendants, including Habitual Felony Offenders, Prison Release Re-offenders, and Habitual Violent Offenders.

Mr. Meltzer participated in over 45 felony trials through verdict during his tenure in the Felony Trial Unit, which included trials for Felony DUI, DUI With Serious Bodily Injury, Leaving the Scene of an Accident with Death or Injury, Murder, Armed Robbery with a Firearm, Armed Kidnapping, and Drug Trafficking. Mr. Meltzer was then elevated to a Special Unit Prosecutor in the Sexual Battery Unit in February, 2005 where he prosecuted and tried capital sexual offenders and those accused of heinous sex crimes.

Mr. Meltzer decided to leave his position as a Sexual Battery Special Unit Prosecutor in August of 2005 and began to dedicate his career to defending those accused of Driving Under the Influence and criminal traffic offenses. In September 2005, Mr. Meltzer was hired as lead trial counsel for the Broward Offices of The Ticket Clinic, a Law Firm. During his tenure with The Ticket Clinic, a Law Firm, Mr. Meltzer defended thousands of clients accused of misdemeanor and felony Driving Under the Influence charges, as well as many other criminal and traffic offenses. Mr. Meltzer also created a bank of thousands of Motions related to the defense of his accused clients that addressed a wide range of legal issues associated with the areas of DUI and traffic offenses. During his time with the firm, Mr. Meltzer took over 110 cases to jury trial, which included trying cases with breath results, urine results, and traffic crashes. While at the Ticket Clinic, a Law Firm, Mr. Meltzer excelled due to his devotion to giving each client personal attention, being more prepared than everyone in the courtroom, fighting hard, and acting with the utmost professionalism at all times.

Mr. Meltzer first met Steven Bell as an Assistant Public Defender where he was assigned to the very same courtroom in 2005. After trying cases against one another, Mr. Meltzer and Mr. Bell’s respect grew based on each other’s legal acumen, superior work ethic, trial skill and overall legal professionalism. It became clear that each had the same vision of what a lawyer’s core value’s should, and needed to be and how a law firm could be founded based on these values. Thus, Meltzer & Bell, P.A. DUI & Criminal Trial Lawyers was born.

Lawrence Meltzer, Steven Bell, and our Firm, has a goal of providing clients with the highest quality legal defenses and favorable results, being the most prepared legal counsel in the courtroom; keeping an open line of communication 24 hour per day and seven days a week with our clients, and assisting each client navigate their way through the minefield of the criminal justice system.

Mr. Meltzer looks forward to representing anyone accused of DUI or any criminal defense and is available 24/7 for a free consultation. Lawrence Meltzer has been featured on the NBC Today Show, MSNBC, CNBC “Caught On Camera”, FOX News, and CNN relating to issues dealing with DUI and officer misconduct. Mr. Meltzer is a member of the National Advocacy of DUI Defense and has been rated AV Preeminent by Martindale Hubble, the highest rating in peer review and ethical standards.