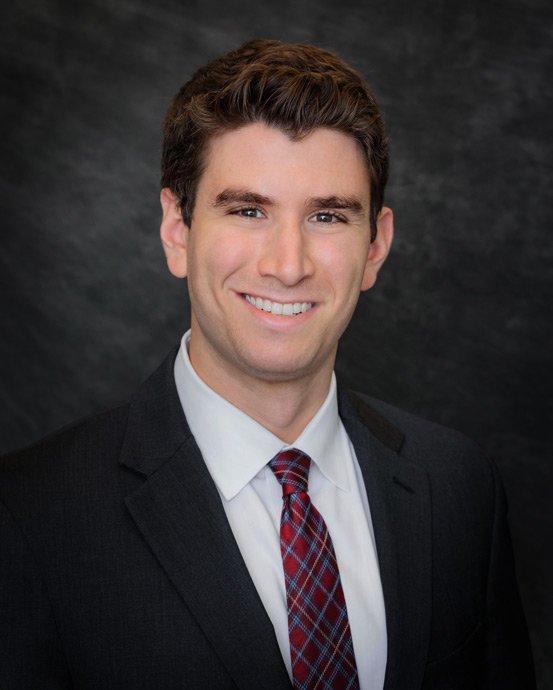 END_OF_DOCUMENT_TOKEN_TO_BE_REPLACED

Stephan Dobrinsky was born and raised in south Florida. For his undergraduate studies, he attended the University of Maryland where he majored in Philosophy. In 2011, he enrolled at the Levin College of Law at the University of Florida. Prior to joining Meltzer & Bell, P.A., Stephan worked as an Assistant Public Defender in Broward County for over three years, dedicating himself to the defense of indigent people charged with crimes.

Stephan has long been devoted to serving those faced with criminal charges. Even prior to receiving his juris doctorate, he worked as a Certified Legal Intern at the Alachua County Public Defender’s Office in Gainesville, Florida. He was also awarded the Book Award in 2013 for stellar performance in the Trial Practice class. The first summer of law school, Stephan was selected for a prestigious summer externship at the Federal Public Defender’s Office in the Southern District of Florida. The next summer, he served as a judicial intern with the Honorable Judge Kathleen Williams in the Federal Southern District of Florida.

After graduating from the Levin College of Law, Stephan worked in civil law before he returned to his passion and joined the Public Defender’s Office in Broward County. Due to his hard work and dedication to his clients, Stephan was quickly promoted to handling felony cases. He has worked on hundreds of criminal cases, and has addressed legal issues ranging from minor misdemeanors, DUI’s, violent felonies, property crimes, and sexual offenses. Before joining Meltzer & Bell PA., Stephan was promoted all the way up to representing clients charged with first-degree felonies, some of which cases carried a possible punishment of life in prison. Stephan prides himself on his unrelenting dedication to his work and zealous representation of his clients.