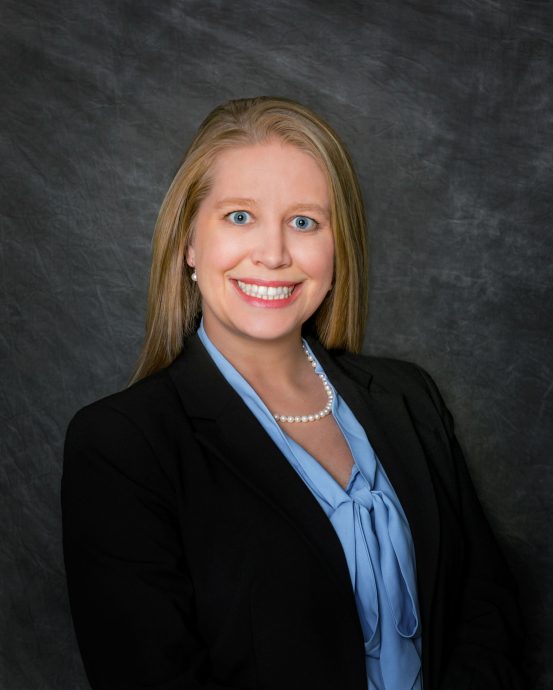 END_OF_DOCUMENT_TOKEN_TO_BE_REPLACED

Whitney was born and raised in Tampa, Florida. She completed her Bachelor’s Degree at the University of Central Florida in Orlando. Upon graduating in 2010 Whitney began to pursue her law degree at Florida Coastal School Of Law in Jacksonville. She graduated in 2013 with Pro Bono honors for her outstanding dedication to the community. Prior to joining the Meltzer & Bell, P.A. family, Whitney worked as an Assistant Public Defender in the 19th Judicial Circuit (St. Lucie, Martin, Okeechobee, and Indian River counties) for 7 years. During her time at the Public Defender’s office, Whitney provided legal representation to those charged with misdemeanors and felonies.

While in law school Whitney took a trial advocacy class and earned one of the coveted “best trial team” awards. She also became a domestic violence victim advocate and helped countless woman at the local domestic violence shelter. In addition to her work at the domestic violence shelter, Whitney also interned at the Newman Law Firm where she assisted in the preparation of cases for trial including preparing depositions, speaking with witnesses, assisting in developing trial strategy and review of all evidence.

Whitney began her career with the Public Defender’s office in the County Court division handling a wide range of misdemeanor crimes including DUI, assault, battery, theft, driving while license suspended, possession of marijuana, and drug paraphernalia. In 2014, she was promoted to the felony division where she handled felonies of all levels including sex related offenses, aggravated batteries, drug related crimes, and homicides. She remained in this role until 2018 when she became the division head of the County Court Division. Whitney handled thousands of cases during her career and has taken many of those cases to trial. She has also overseen dozens of trials during her time as a county court supervisor. In 2018 she was awarded the Advocate of the Year award for her outstanding work ethic and dedication to the practice of criminal defense.